We are in middle of Phase 3 Movement Control Order (MCO) in Malaysia. One more week to go but we are still waiting for the government to announce if there will be another 2 weeks extension.

Well, i have been a good boy staying at home for the past 5 weeks since I returned to KL from Melbourne before the first MCO. It is getting kind of boring as nowadays I don’t play computer games and I have watched so many movies – Ultraviolet, AEON Flux, Resident Evil series, Underworld series…. I guess you know what type of movies I like, hahaha.

So much so today, I decided to try to set up my old Nintendo Wii to one of my old plasma TV. The Wii main console itself has been setting on my TV counter for years but I have no idea as to where are the handheld motion sensor controllers.

I have not been playing Wii for close to a decade and got no idea if it was still working. Took me some time to figure out which was the Wii’s adapter head and the AV cables as there were tons of cables and adapters (from my TVs, stand alone sound system, Unifi TV console, modem, Astro, etc) behind my TVs.

When I finally connected the Wii cables to my TV, it worked!!!

Below are my wife’s and my Wii characters set up long ago bu my youngest daughter, hahaha. 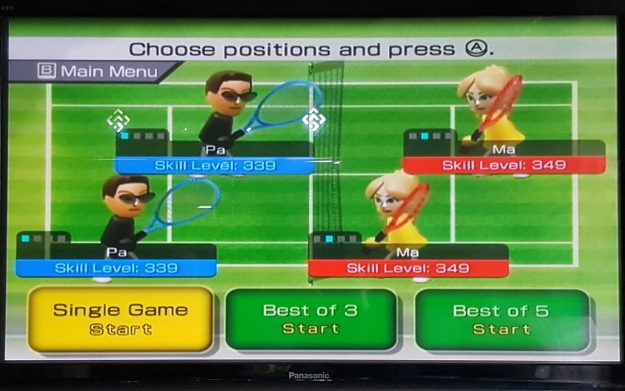 If the MCO is extended again, I may need to exercise and build up my muscles and therefore I may once again play Wii Fit. 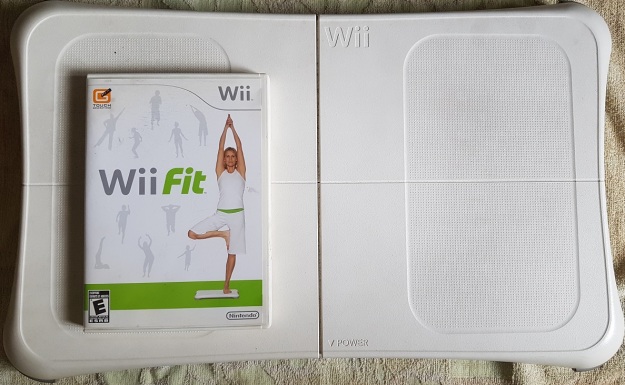 I also have the Wii Drum Set and Wii Guitar as my eldest son was into electronic guitars and my second son plays the drum. 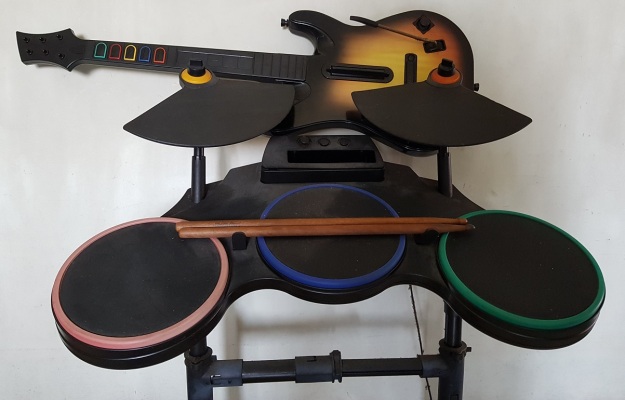 As I said, my Wii set is more than 10 years old and it is still working like new, that shows the build quality from Nintendo.

And since my old Nintendo Wii is still working, I don’t have to get a new Nintendo Switch just to play tennis 🙂