I am pleased to present to you another article on The Hunt For Rolex Collectors Watches. This time by a Guest Columnist BO who managed to secure a Daytona 116500LN White Panda at retail price!!! The Daytona is a Legendary Series where all true Rolex Collectors must have in their collection. Some of the original contents by the author have been deleted by yours truly.

During 2017 when Rolex Daytona 116500LN was newly launch, I visited few of the Rolex Authorised Dealers to look for this watch and all of them also gave me same answer that they have many people in their waiting list and ask me to fill up the expression of interest form. So of course being kiasu I register with all the Rolex AD that I visited, at the time the retail price was around RM45k. Few weeks later one of the AD sales advisor called me as they had new stock of latest Daytona and I was told that they are selling at premium price RM75k (No way that I will be buying at this ridiculous price), so I actually go and take a look at the watch but to be honest I also kedekut like sifu GenX and I told the sales person that its over my budget and walk away.

Whenever I go shopping I will visit all these AD that I filled up the expression of interest forms with. Most of them still gave me the answer that very limited stock allocate to them as this Daytona is still so hot cake and a lot of people still in their waiting list. One of the AD sales advisor actually told me that maybe If I can wait few years later this model not so popular then is easier for me to get.

So on and off I also read sifu GenX post about his Rolex Pepsi (1998 & 2018) and his son’s Batman and GMT 2 Rolesor ( I not only read his post about ROLEX but I read almost all his post and I am his follower since year 2013 and I learn a lot from sifu GenX). Until end of last year when I read Sifu’s post about the top secret of there is no such thing of the real waiting list and I was learned that I should always go back to the same AD and with the same sales advisor. So at that time I was like OMG, I had been buying few Rolex (myself, my wife, my parents & my sister) but all not from same AD as I also very kiasu always bargain bargain bargain until which AD gave me the lowest price then I buy with them. Hahaha

So, I tried to find back the sales advisor that last time I bought Rolex with. To my surprise, all of them are no longer working there as all these Rolex watches that I bought was more then 15-20 years ago.

Sifu GenX also taught me to build relationship with them and of course I also learned a lot of knowledge (“LOVE & GRATITUDE”, spend time with family and print out the happy moment eg : when we go holiday or car that we ride now as it will be sweet memory after many years later when we getting old and  be kind and sincere to everyone, Credit cards deals and accruing miles to fly business or first class and a lot more that I cannot list out here) from sifu too.

So, after failing hunting for Daytona for 2 years I decided to buy a Rolex AirKing with one of the sales advisor that I never stop calling/visiting during the past 2 years.

She (the Sales Advisor) said that even if she promise me a Daytona she is actually lying to me and she said a lot of customers even offer to pay her in full amount of a Rolex Daytona and hope that the next shipment of Daytona arrive and they can get it on the spot but she told me that they rejected all those offer too.

So I happily bought the Rolex Airking and still hoping that I will be allocate one Daytona in the future but no idea when will be my turn and was like feeling chances very low.

After happily owning my Airking for 72days, I received a call from the sales advisor saying that the Daytona just arrived and I immediately went to pick it up as I had been waiting for this dream watch for more then 2 years. Of course I bought them at retail price, both Airking and Daytona cost me less then RM70k. It was the best new year gift to myself and I will not forget about how I actually go through all this works and finally my dream came true…. 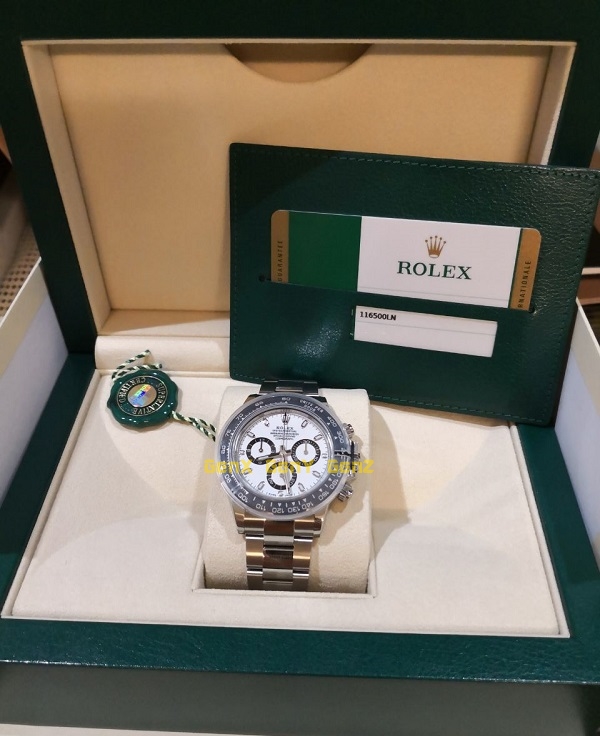 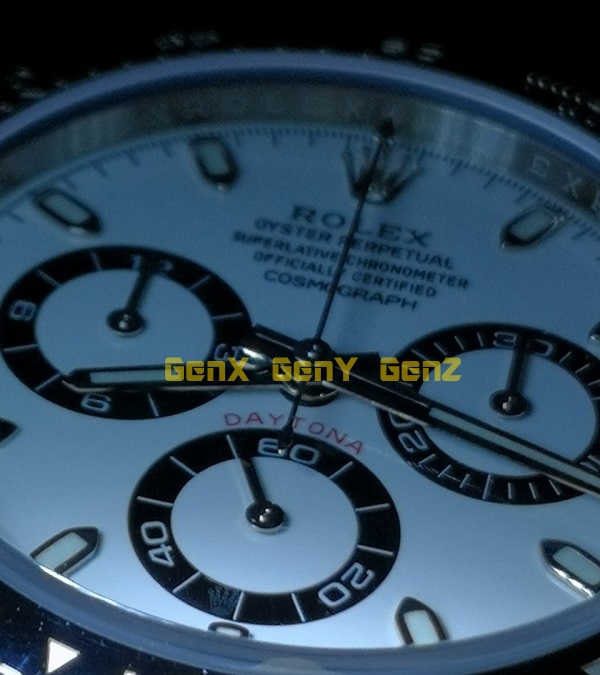 I would like to thank BO for taking the trouble to produce the above short article for our benefit and hopefully the information provided will assist you guys in your hunt for hard to get Rolex Collector Watches.

BO sent me the above said article just before mid-January. I then organized a CNY Dinner on 19th Jan 2019 with my super Die Hard Supporters and he took the trouble to attend where his Daytona and my Pepsi were the Guest of Honor, hahaha 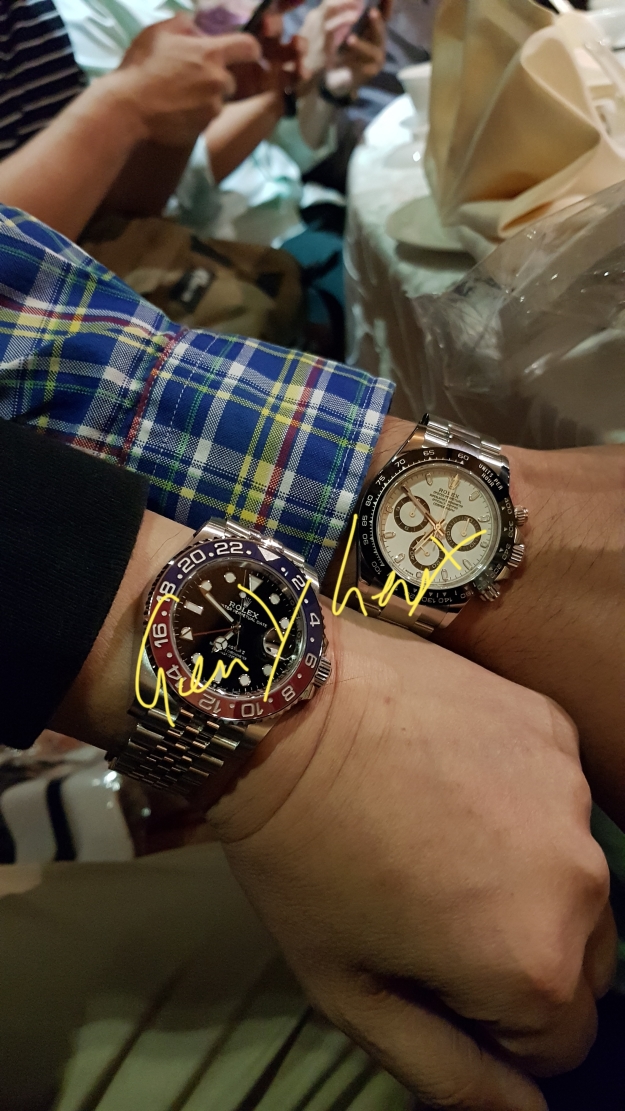