We woke up pretty early. The hotel I am staying does not provide complimentary coffee and tea in the room. So for breakfast, I had pastries and Starbucks canned coffee from 7 Eleven. The canned coffee cost me DKK20. 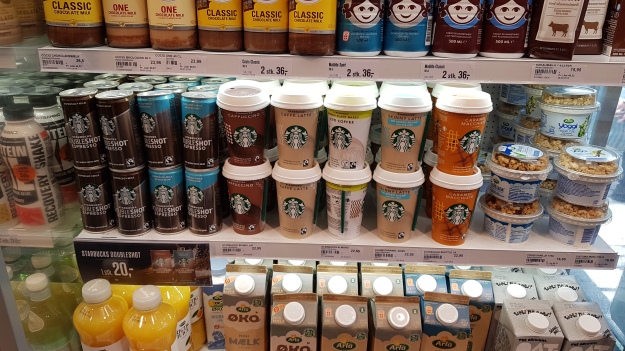 The Best Value In Copenhagen

My daughter wanted to take the River/Canal Boat Tour. So we headed to Nyhavn and took the 9.20am Boat Tour which cost DKK50 per pax. I tell you, when you are in Copenhagen, you must take the river/canal guided boat tour as this is the best value for anything in Copenhagen. For DKK50, we were taken around Copenhagen for an hour and get to see many sides/attractions while in the boat. 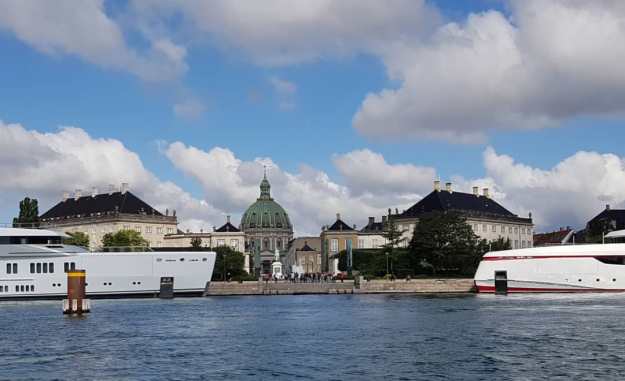 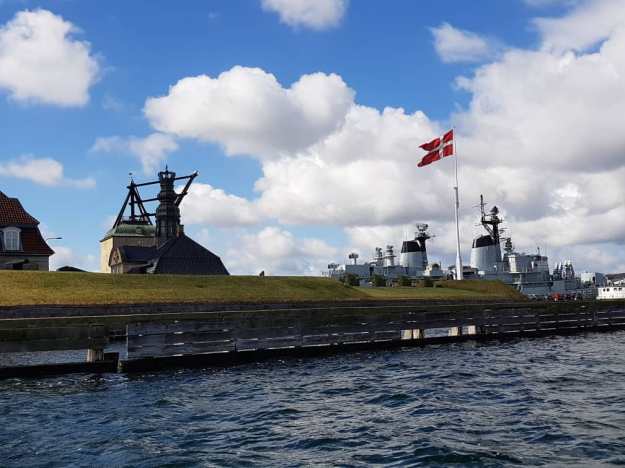 Like I mentioned earlier, you must take the boat tour…… you get to see The Little Mermaid’s Backside! 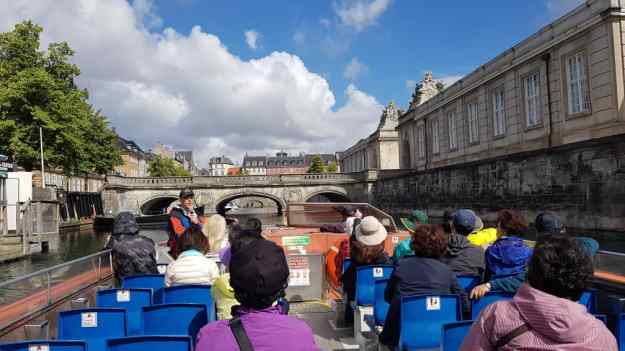 It seems these are amongst the oldest buildings in Copenhagen 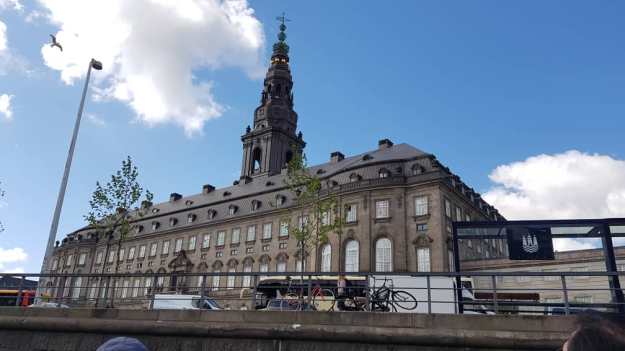 After the boat tour, we headed to the Food Market for early lunch.

It seems this place has the best coffee in Copenhagen BUT I can tell you after trying it, Melbourne’s coffee is still the best! 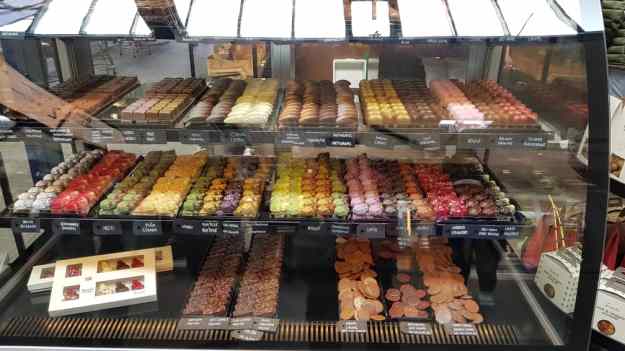 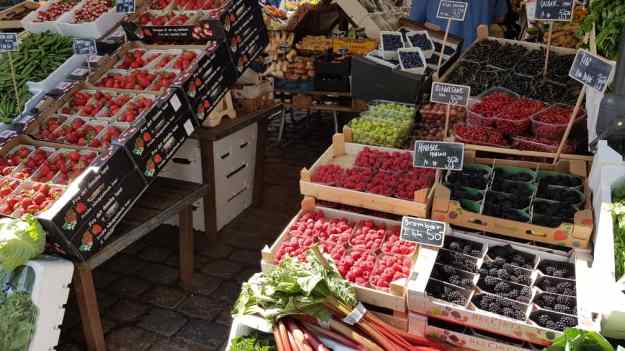 We had Danish Open Sandwich for lunch. 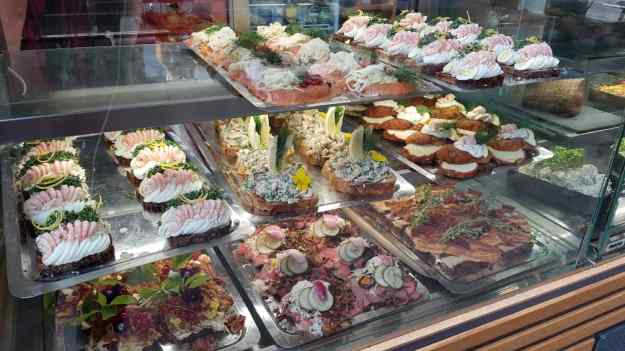 After lunch we headed to Trivoli. It was a 20 minutes walk from the Food Market but since the weather was cooling, it was a nice walk.

After we were done checking out Trivoli, we decided to walk back to the hotel and the Main Shopping Street was along the way and we passed by the City Hall (photo below).

At the main shopping street, my daughter wanted to go to & Other Stories.. 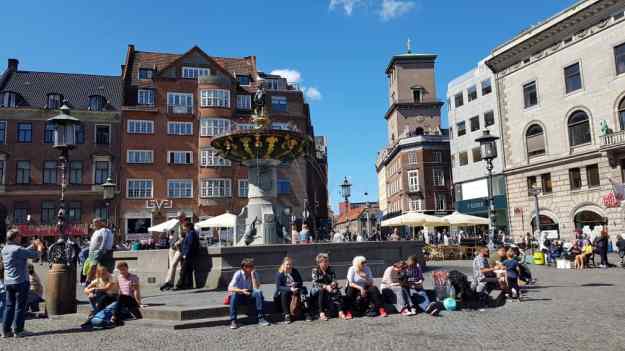 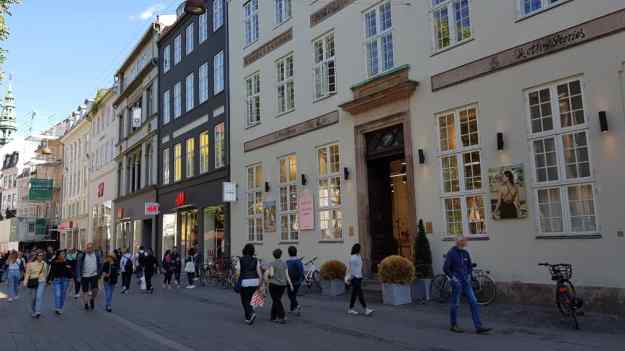 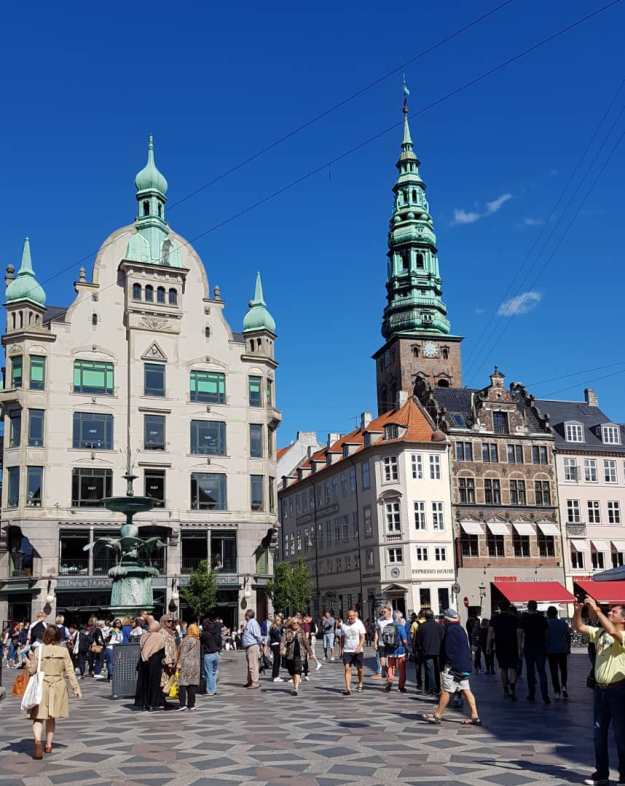 Below is the prices of McD burgers which are great indication of the cost of living throughout the world:

All the cars in Copenhagen has this meter on their windshield

And I passed by a signage which caught my attention, they are really honest, they do not claim to be the best 100%. I wonder if my Limited Edition Rainbow watch would be the main attraction if I enter this said club, hahaha.

We rested for a few hours at the hotel and then headed to Barr Restaurant which is a Michellin Recommended. My daughter has previously made reservations at this well known restaurant. I tell you, the Cod fish was the best I ever had. 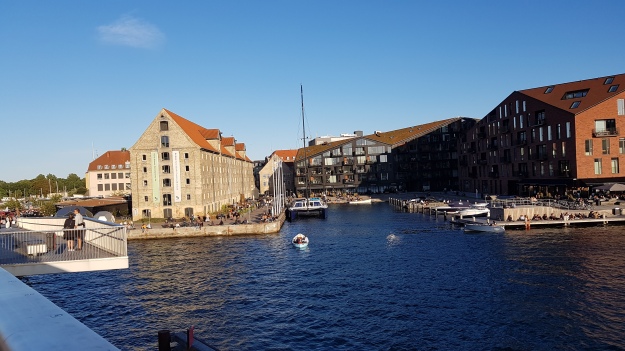 Barr restaurant building on the left 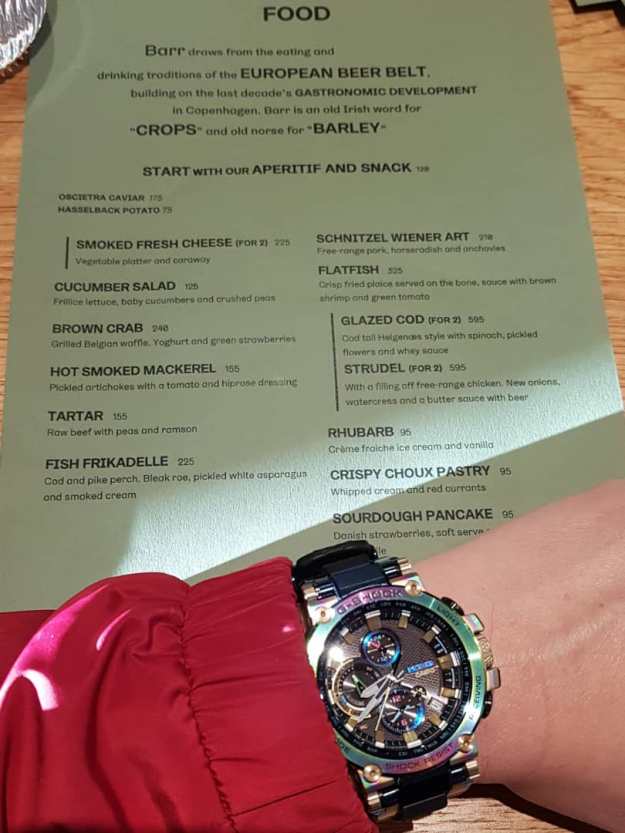 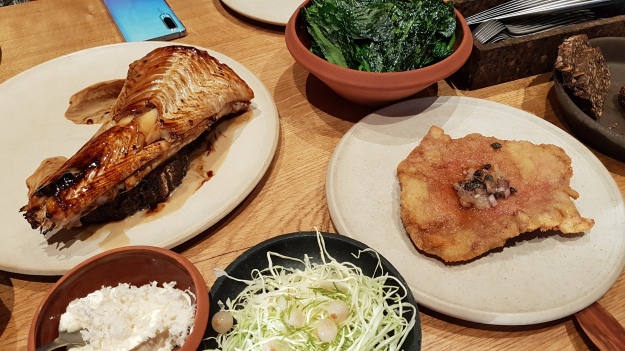 The best Cod fish I ever had 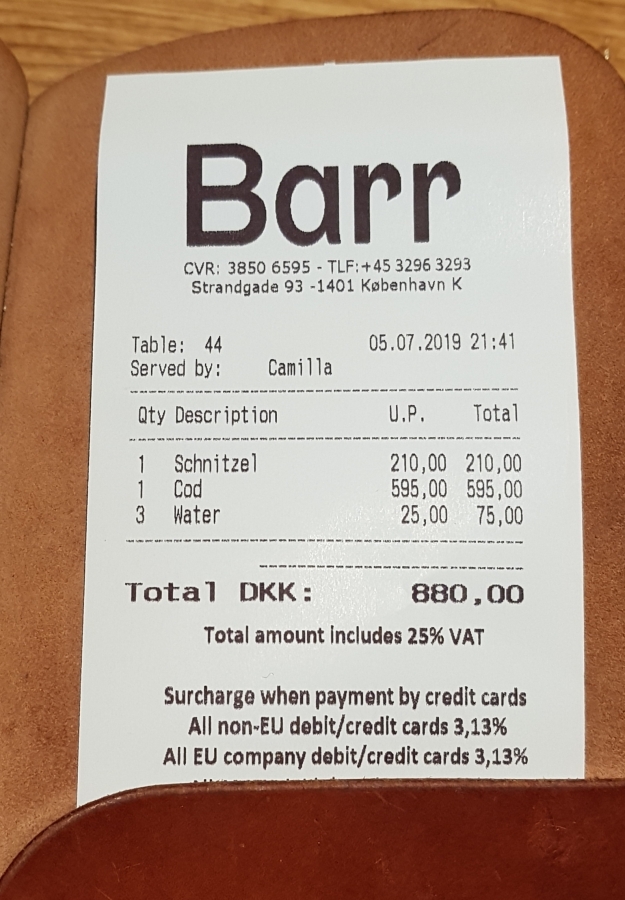